How to Extend the Cruise Range?

Therefore, for automakers/car OEMs, using effective electric compressors will definitely do great favor in
◆ reducing the thermal loads on EV’s AC system;
◆ extending cruising range;
◆ increasing the market penetration of EVs.
◆ much helpful for the practicability of EVs.

That is why the Novel Air-source Vapor-injection Heat Pump System are developed!
Tesla Model Y with a heat pump

Vapor injection heat pump systems can in particular be used to respond to the climate control demand of EV air conditioner loads in cold regions. Heat pump heating does is a promising way in satisfying the energy demand of EVs in winter days.
Taking a typical electric vehicle with a range of 300km and 35kw of electricity as an example, using a heat pump air conditioner to reduce the heating power to 1kw, the cruising range is reduced to 233km, which is much higher than the 192km of PTC Heating. It can be seen that heat pump air-conditioning is one of the few effective technologies to ensure low energy consumption heating when there is no breakthrough in power batteries.


The system we will talk about in details next can be fully described as “a two-stage scroll compressed air source heat pump system coupled with a flash tank indirect vapor injection”.

In order to explain more clearly, we can analyze this process step by step:
The first step: The compressor receives the Energy A absorbed by the evaporator from the air, and starts to compress it.
The second step: Turn on the vapor injection auxiliary loop, and vapors pass through compressor.
The third step: The part of Energy A being compressed by the compressor is mixed with the incoming vapor. This process will continue until the working chamber of the compressor is separated from the inlet port. At this time, the vapor and Energy A are fully mixed and become a new Energy B.
The fourth step: After the compression chamber is separated from the vapor injection port, Energy B are went into two-stage compression, and finally the Energy B enters the condenser to exchange heat with water.

How it works: in the flash tank vapor injection auxiliary loop, the refrigerant that exits the condenser is throttled first. The two-phase refrigerant enters the flash tank. Thereafter, the gas (saturated gas = vapor) and liquid are separated. The vapor is injected into the scroll compressor.
Benefits: When the flash evaporator supplies vapor to the compressor, it actually increases the subcooling degree of the liquid refrigerant before throttling, so that the liquid in the evaporator can better absorb heat in the air.
◆ It indirectly increase Energy A provided by the evaporator to the compressor.
◆ As vapor are injected to the scroll compressor, the quantity discharged to the condenser is greater, with improved heat exchange capacity. The higher the heat exchange efficiency, the larger the air enthalpy difference.
It is these two factors that enable the two-stage air-source heat pump system provide sufficient heating capacity even at low ambient temperatures.

EV heat pump air-conditioning system uses air source heat pump technology for heating in winter, particularly in low ambient temperatures.
Its heating energy efficiency ratio can reach 2 to 3, much higher than that of PTC heating. It has good heating performance, which can significantly improve the battery life of electric vehicles in winter.

Air source heat pump with vapor injection technique is the best alternative to electric auxiliary heating systems, which is in line with the development trend of new energy vehicles, necessary for practicability and industrialization of EVs.
Air source heat pump with refrigerant injection has good temperature regulation ability. In winter, when the ambient temperature is minus 10℃, the EV heat pump air-conditioning system can control the cabin temperature at 25℃, which ensures passenger comfort. It can also provide a comfortable driving environment for electric vehicles with high efficiency at an ambient temperature of -10℃ to 40℃.
In the future, with 1) the optimization of the piping design of air-source heat pump system, 2) the gradual use of refrigerants with better heating performance and 3) the reduction of costs, there will be more and more applications of air energy heat pump heating systems in pure electric vehicles.
Share With:
Previous :
What is Inverter Type Electric Compressors?
Next :
New Energy Vehicle Heat Pump Air Conditioning Technology in China

We specialize in electric compressors for more than 20 years
What 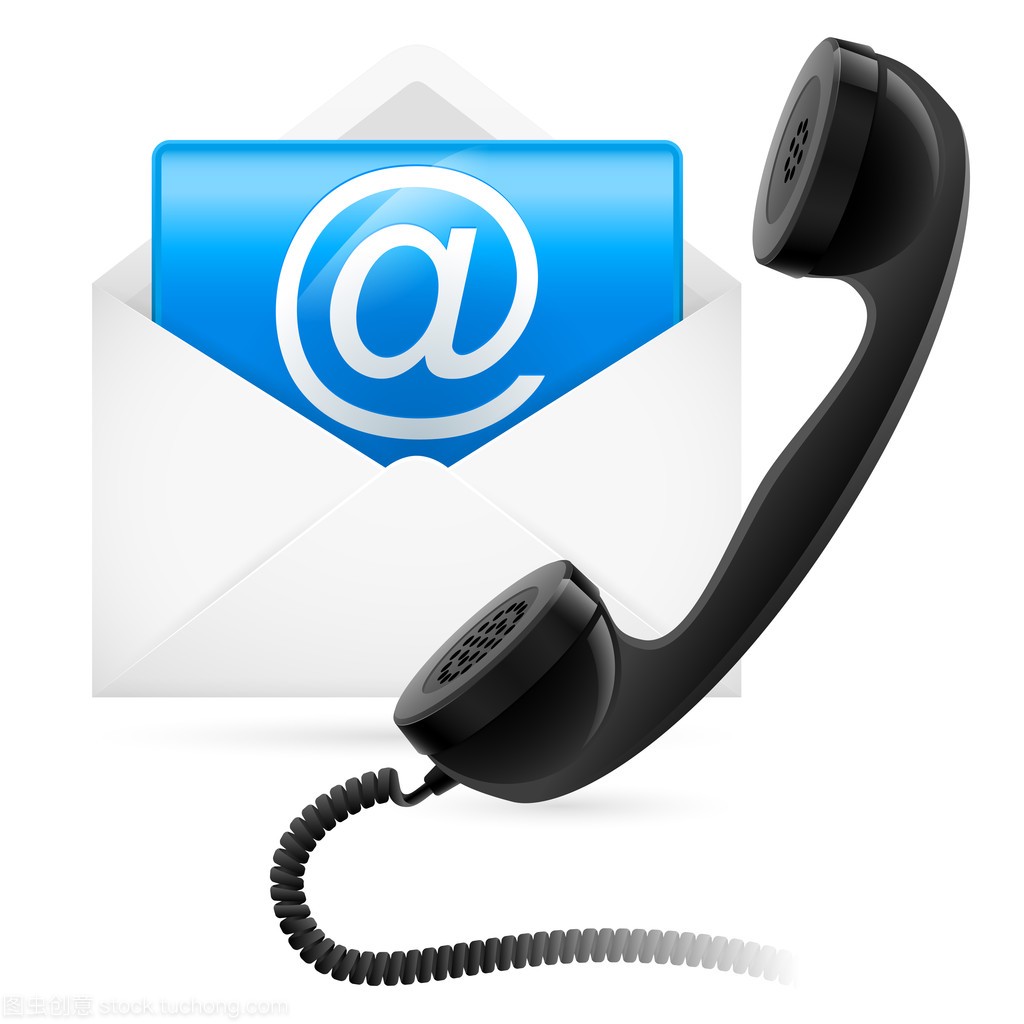